The first Grand Officers were:

Myra Grand Chapter has been blessed for 120 years with outstanding leadership from our Grand Matrons and Grand Patrons.   Over the years the title has changed from Royal Grand Matron and Royal Grand Patron to Grand Worthy Matron and Grand Worthy Patron, but the diligence required for the job has been the same.    Upholding our belief in God; the gift of benevolence; the pride of providing service to our community; the spirit of giving; and loving kindness will sustain our beliefs and give us the foresight to send these beliefs out into the world, so that others may see what the Order of the Eastern Star is about and strive to emulate and join us in the future.

A Way of Life Eastern Star

The Order of the Eastern Star strives to take good people and through uplifting and elevating associations of love and service; and through precept and example build an Order which is truly dedicated to charity, truth, benevolence, and loving kindness.

Members of Myra Grand Chapter and its Constituent Chapters are dedicated women and men who sincerely reflect the spirit of fraternal love and desire to work together for good. Our Grand Chapter gives our members the opportunity to give part of their time to many projects that benefit mankind. Our lessons are scriptural, our purposes are beneficent, and our teachings are moral. 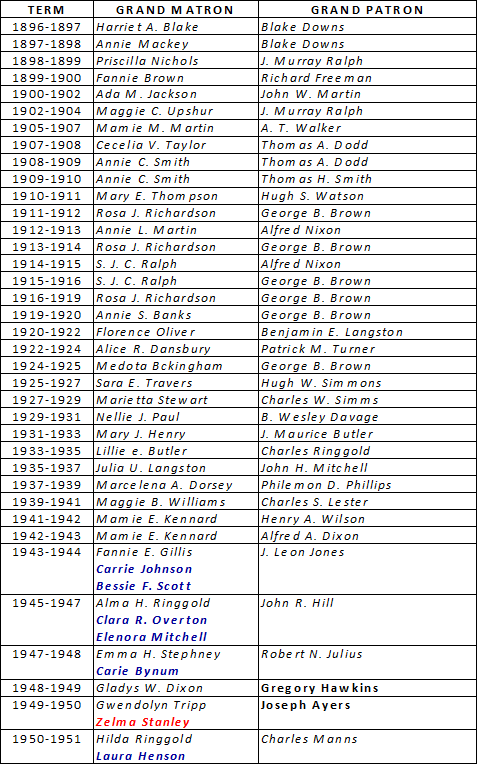 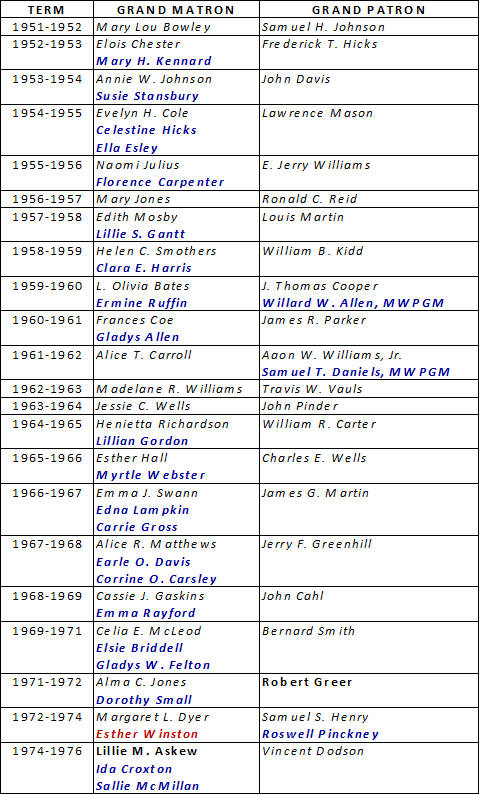 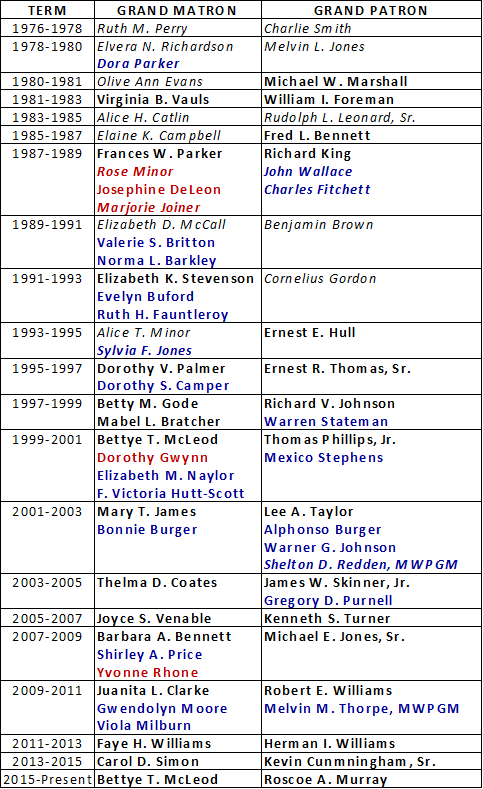